An Olympic Event at Chukkar Farm 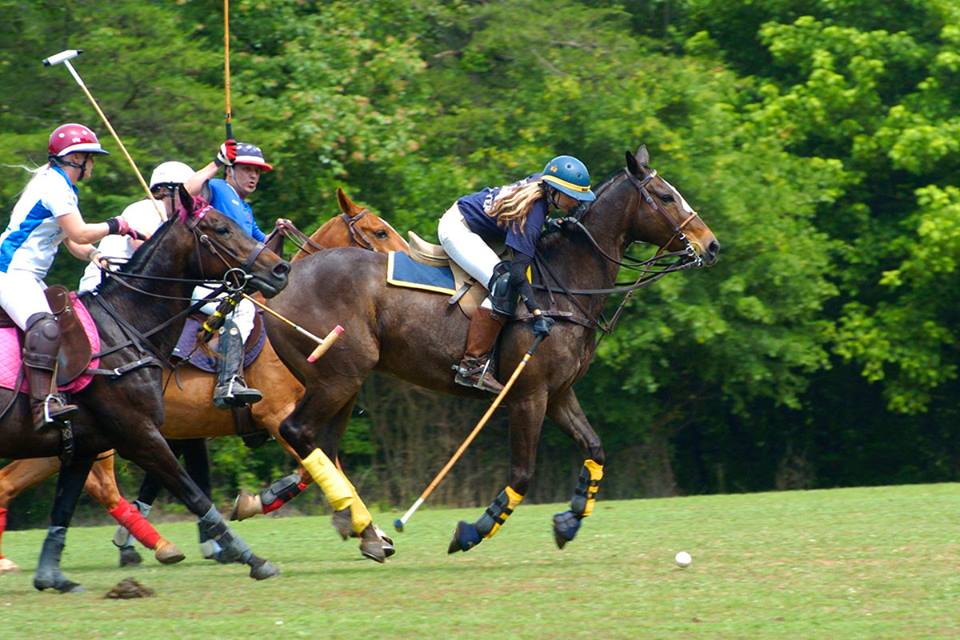 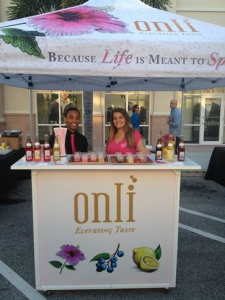 Every four years the entire world stops to watch the Olympic Games. It doesn’t matter if you like sports or not, what walk of life you are in, or where you live, you are going to watch some piece of the Olympics and hope that your country brings home the gold medals. To keep the spirit going throughout the year, June 23 was recognized as Olympic Day and this year (although a day early) Chukkar Farm and polo will get to be included in the celebration.

We are excited to take part in Olympic Day and inspire kids in the Alpharetta community. Chukkar Farm Polo Club is proud to support the Olympic Movement and encourage children to lead healthy, active lives. – Jack Cashin

What is Olympic Day

Around the world, more than 160 countries take part in the annual celebration. Olympic Day, created in 1948 to commemorate the birth of the modern Olympic Games, focuses on the Olympic values and ideals such as fair play, perseverance, respect and sportsmanship. In the U.S., Olympic Day events range from small gatherings to large, city-wide events. 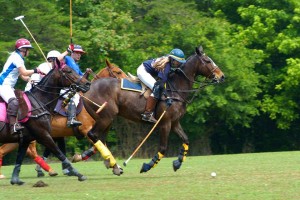 Olympic Day at Chukkar Farm will be held in conjunction with our regular Sunday polo match, plus some extra fun, food, and entertainment. The event will begin on Sunday, June 22 from 2 pm to 4:30 pm with the beginning of the polo game. At half time, you will get to come down to the green and not just stomp the divots, but learn how to swing a polo mallet and hit a polo goal! You’ll also get to hear from Olympian Bob Pickens about his Olympic debut and what it takes to reach your goals.

Olympic Day is sponsored in part by Onli – a premium sparkling flavored water beverage. It’s all natural, and chef inspired. Taste it for yourself at our event!

You are invited to bring your own picnic and attend the event for FREE! Parking will $20 per car, so pack everyone in! We’re looking forward to seeing you here for Olympic Day at Chukkar Farm!