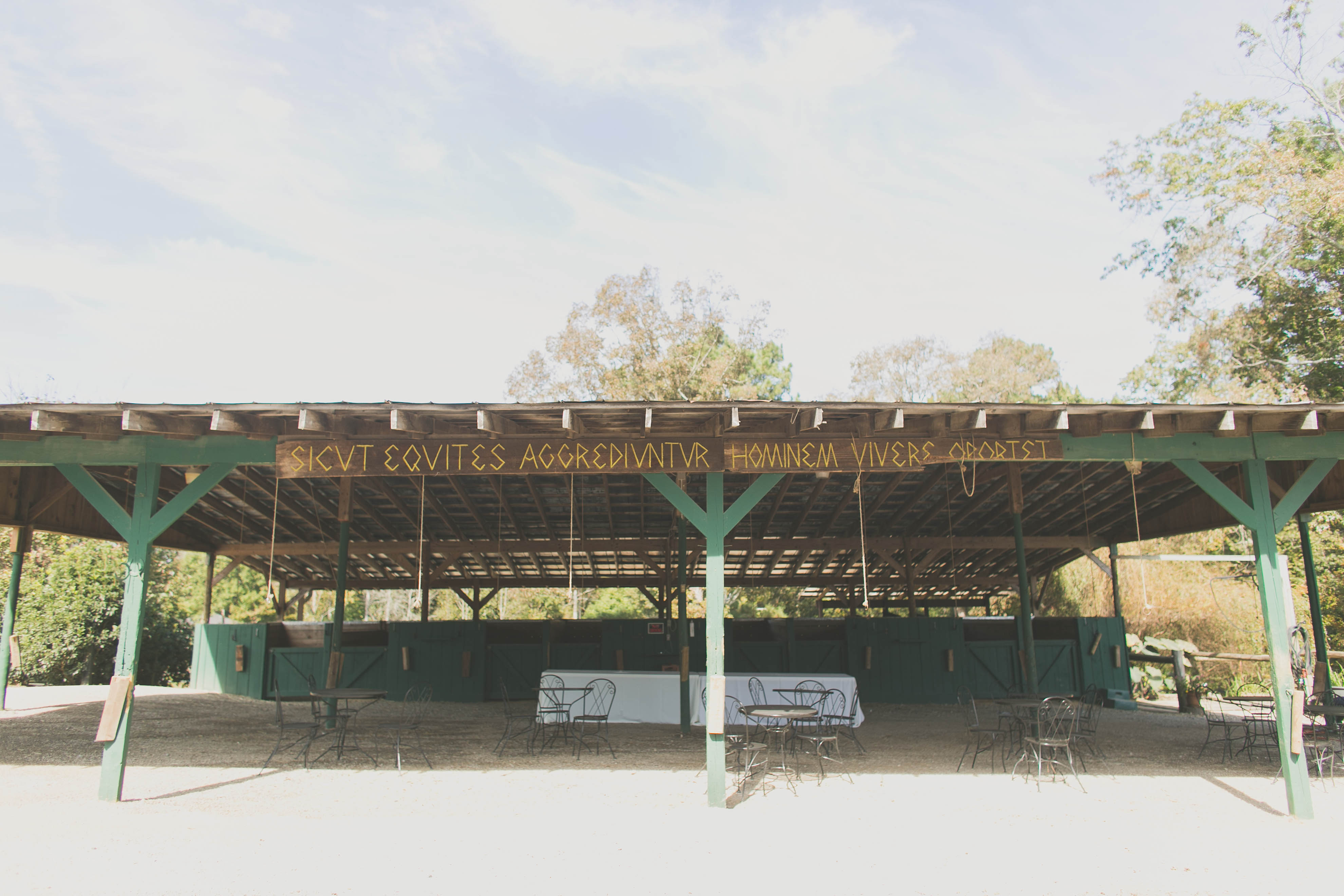 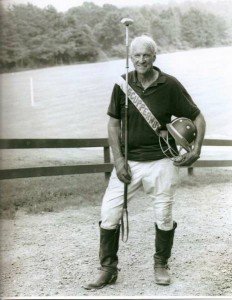 The Sandy Springs Rotary Club invited the one and only Jack Cashin to come speak at their club meeting in early January. If you were there, you got to be a part of a wonderful conversation and saw a window into the unique, adventurous, and spirited life of Jack Cashin. If you didn’t make it, we are still going to allow you a brief window into the wonderful speech that Jack gave so that you too can hopefully learn something from Jack’s 88 years of experience.

Don’t ever be afraid to fail. The important thing is to get off your fanny and do something. I have been fired from every job I ever had because I wanted to do things my way. Having been successful at many ventures and unsuccessful at many, I have always led my life as Teddy Roosevelt stated: Life should be led like a calvary charge. I translated this in latin and it hangs over my barn and in my house to remind me every day.  I met my wife when I was a lifeguard in Florida, just before I went to South America to study on scholarship. When I returned we were married and never looked back. 64 years later we have had a great marriage and life and were never afraid to try new things. I have had an interesting career in film and modeling, founded and ran a chain of restaurants, Cashin’s, in Atlanta, owned a 40ft sailing schooner service out of Montego Bay, Jamaica, owned an island in the Bahamas, founded a magazine – DARE – that was distributed around the U.S. in barbershops, professionally raced autos in Ohio. When I came to Georgia in 1973 and bought the land for Chukkar Farm Polo Club & Event Facility I thought I had found heaven. I now continue to develop the farm as a world class event facility and am never afraid to try new things. I have also always encouraged my 6 children to not be afraid to fail as well. Failure is the fertilizer for success!

Jack’s speeches never fail to delight, entertain, educate, and inspire. If you’re interested in having Jack come speak at your next company meeting or club gathering, please contact us today!