Thank You to our Veterans 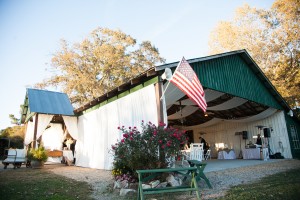 This Friday, we honor the Veterans that have served our great country. We thank those who have given their lives to protect our freedoms, and those who served honorably during war or peace time that we still have the privilege of spending our time and lives with.

The History of Veterans Day

Veterans Day was originally called ‘Armistice Day.’ Beginning on Nov. 11, 1919, the first anniversary of the end of World War I, November 11 became a national holiday in 1938. In 1968 Congress passed the Uniform Holidays Act which moved the day of recognition to the third Monday in October, but President Ford returned Veterans Day to November 11 due to the historical significance of the date. We aren’t the only country that commemorates the ending of the World Wars. Australia, Canada, Britain, and the Commonwealth countries all recognize the veterans of World Wars I and II on or around November 11.

There are approximately 21 million veterans living in the United States. Each of them have given up years of their lives to defend and serve our country and we owe it to them to honor them on November 11. Be sure to thank a veteran today for their service.

We invite Veterans and their families to join us at the farm this Sunday to spend time together at our Sunday polo match. Play will begin at 2:00 pm. It will be a beautiful afternoon to spend together at Chukkar Farm!